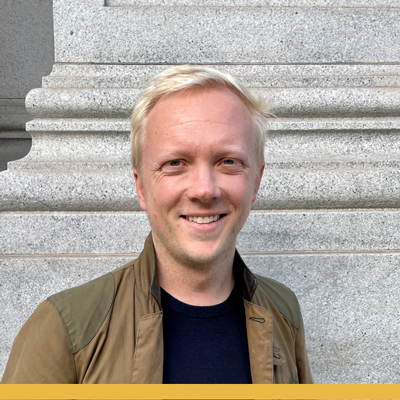 Andrew is a Founding Partner of GreyMatter.

Prior to GreyMatter, he advised and invested at the intersection of mental health and technology, supporting a range of startups and nonprofits.  Andrew brings lived experience to his work, having struggled with OCD as a teenager.  Before working in the mental health space, he was Co-Founder and COO of Prefer, a Benchmark-backed startup serving independent workers.  Prior to that, Andrew was an investor at Institutional Venture Partners (IVP), a multibillion-dollar later stage venture firm with over 130 IPOs, including Twitter, Snapchat, and Uber.  While at IVP, he supported investments in Dropbox, Klarna, LifeLock, Mindbody, and MobileIron.  Andrew started his career at Qatalyst partners, a leading technology-focused investment bank.

In addition to GreyMatter, Andrew currently serves on the behavioral health transformation committee for the San Francisco General Hospital Foundation and previously served on the Well Being Trust National Advisory Council.

Andrew grew up in the Bay Area and lives with his wife in San Francisco’s Potrero Hill neighborhood.  He loves hosting friends, running, audiobooks, and is slowly learning to surf.